How to Eat Carbs for More Muscle and Less Fat

If you’re one of those avid bodybuilders whose goal is to gain as much muscle mass as possible while shedding their excess fat at the same time, this is the article for you.

Bodybuilders typically take an extremist approach to both gaining muscle and losing fat. While bulking, they eat a ridiculous amount of food to feed their growing muscles, but during the cutting phase, they eat like birds in the hope of achieving a lean and chiseled look. This process can be very exhausting and frustrating, and many fail to keep up with the tempo.

However, thanks to science, we’re becoming increasingly aware that there’s another way to the perfect physique. Namely, if we apply our advanced understanding of how the various systems of the body function, as well as our knowledge about the optimal nutritional timing, we can embark on a successful journey of simultaneous bulking and cutting. With a bit of hard work and dedication, you can take advantage of certain nutrients and use them wisely to achieve this goal.

And naturally, since muscles love carbs, they are first on the list of nutrients that can be used to optimize your gains. In the text below, we’ll uncover a way to consume carbs in a way that will keep you lean while you continue to pack on insane amounts of mass.

No more complex and confusing diet plans and confusing expert tips. This is all you need to know in order to properly load your body with carbs and build slabs of lean muscle.

Related article:  8 Things You Must Do to Build Maximum Muscle 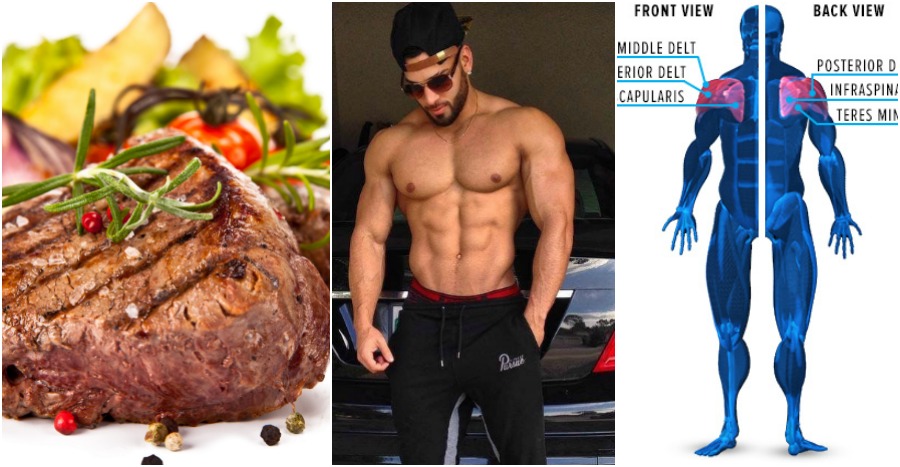 This is a fairly simple guideline for building mass, according to which you need to consume 2-3 grams of carbs per pound of bodyweight each day, more or less evenly spread over five to six meals. Applying this rule while you’re bulking will give you the best results minus the risk of gaining unwanted body fat.

#3. The right time for high-glycemic carbs

When choosing your mass-building carbs, opt for soft-textured, fast-digesting carbs such as Cream of Rice, Cream of Wheat, white pasta and the classic mashed potatoes. The softer the texture, the faster the digestion, which in turn translated to higher levels of insulin. In case you didn’t know, insulin plays a crucial in muscle growth by helping prevent muscle breakdown and driving amino acids into muscle cells.

#4. The right time for low-glycemic carbs

Contrary to high-glycemic (fast-digesting) carbs, slow-digesting carbs such as yams, corn and whole-wheat bread have a low negligible effect on your insulin levels, which is very beneficial when you’re cutting. These nutrients will allow you to maintain and even upgrade your mass gains by keeping your caloric intake high enough, while also managing your insulin levels in the most favorable way for a smoother leaning out. 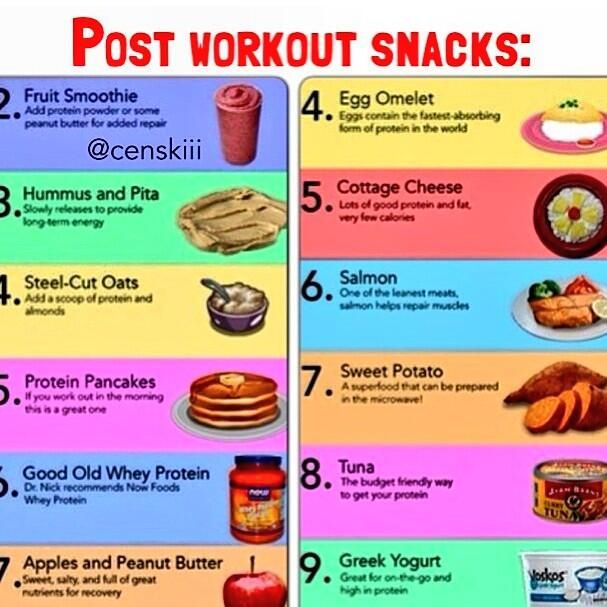 Consume a generous amount of fast-digesting carbs within an hour after you drop that barbell in order to spike your insulin levels and keep muscle breakdown at bay. A good rule of thumb for the bulking phase is to consume .7 to .9 grams of carbs per pound of bodyweight, with a 50:50 ratio of high-glycemic to low-glycemic carb sources. While cutting, lower the numbers to .5 grams per pound of bodyweight. In addition, stick to the staples (potatoes, pasta, yams, rice, etc.) and don’t replace them with nutritionally poorer choices such as fruits, which pack far lower amounts of fiber and carbs and offer less benefits for your bodybuilding goals.