"Experiencing this pain in my muscles and aching and going on and on is my challenge. The last three or four reps is what makes the muscles grow. This area of pain divides a champion from someone who is not a champion. That's what most people lack, having the guts to go on and just say they'll go through the pain no matter what happens. I have no fear of fainting. I do squats until I fall over and pass out. So what? It's not going to kill me. I wake up five minutes later and I'm OK. A lot of other athletes are afraid of this. So they don't pass out. They don't go on."

"The mind is the limit. As long as the mind can envision the fact that you can do something, you can do it, as long as you really believe 100 percent."

"The Iron never lies to you. You can walk outside and listen to all kinds of talk, get told that you're a god or a total bastard. The Iron will always kick you the real deal. The Iron is the great reference point, the all-knowing perspective giver. Always there like a beacon in the pitch black. I have found the Iron to be my greatest friend. It never freaks out on me, never runs. Friends may come and go. But two hundred pounds is always two hundred pounds."

"It is not the critic who counts, not the one who points out how the strong man stumbled or how the doer of deeds might have done them better. The credit belongs to the man who is actually in the arena, whose face is marred with sweat and dust and blood; who strives valiantly; who errs and comes short again and again; who knows the great enthusiasms, the great devotions, and spends himself in a worthy cause; who, if he wins, knows the triumph of high achievement; and who, if he fails, at least fails while daring greatly, so that his place shall never be with those cold and timid souls who know neither victory nor defeat."

Workout Motivation – Street is my Gym 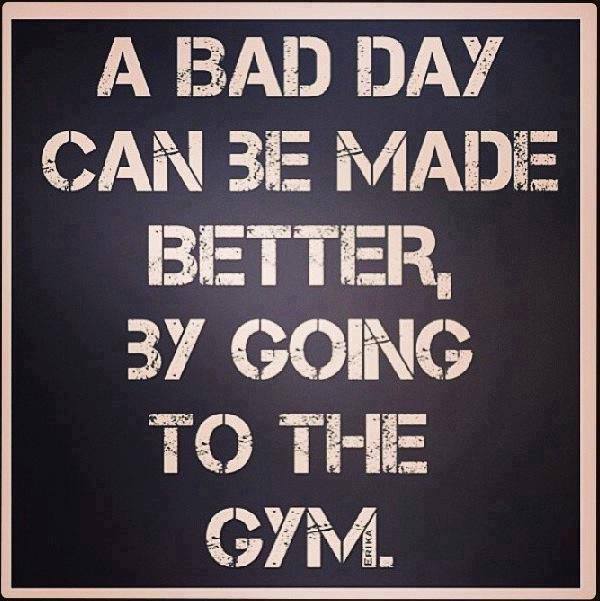 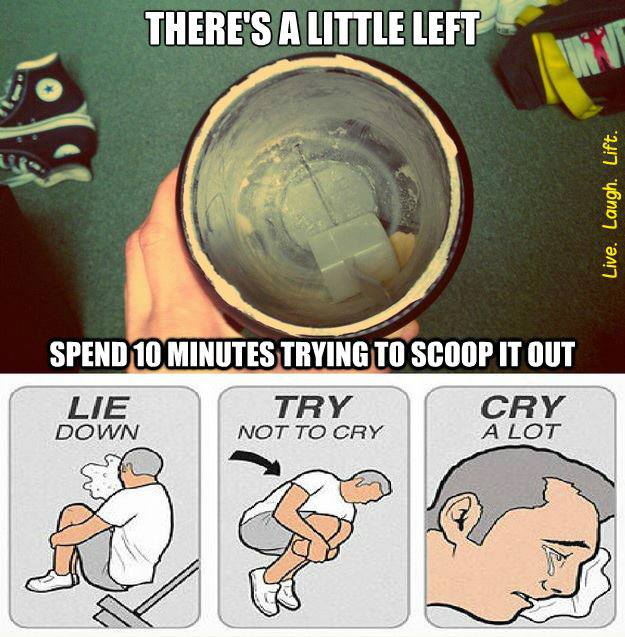 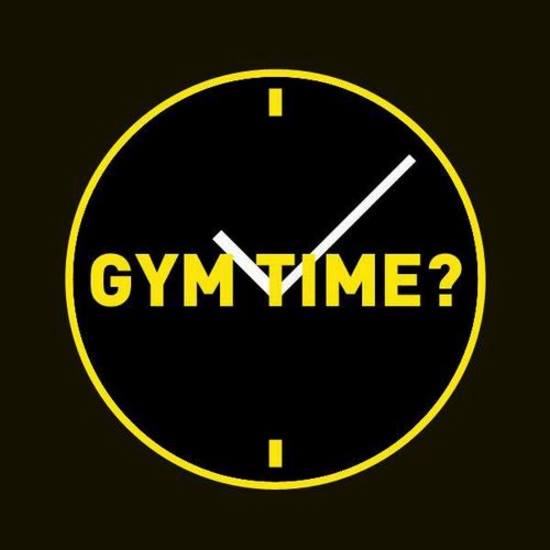