A study has shown that regular intense training sessions can have a profound impact on slowing biological aging.

Everyone knows that going to the gym on a regular basis and putting yourself under relatively heavy mechanical stressrepeatedly can improve a variety of health markers and decrease the risk of developing lots of different conditions, from diabetes, heart to neurological diseases.

However, studies are coming up proving that performing high-intensity physical activities has the potential to make the cells seem around 10 years younger than the cells in sedentary people. Scientists were examining data which kept records of telomere length. Telomeres are proteins located at the end of our chromosomes, and their length is the prime indicator of their age. The longer they are, the younger they are, since the chromosome tips get cut off gradually bit by bit as the cell divides and replicates.

The studies also kept track on the number of physical activities the subjects took part in over the course of a month, which let the researchers figure out the amount of activity they were getting. 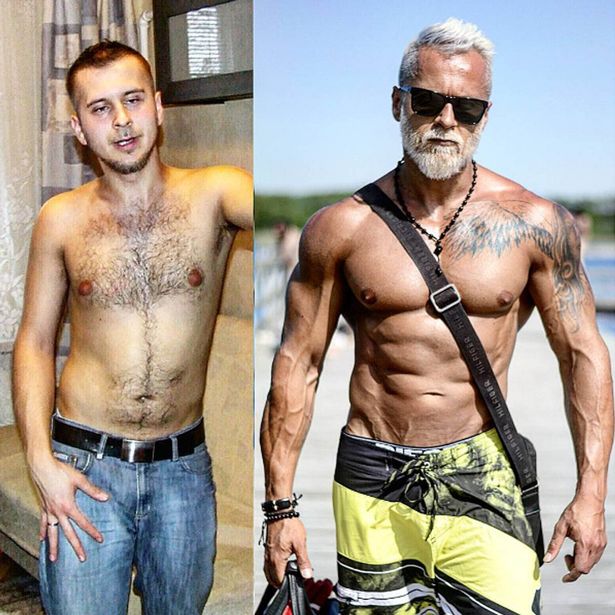 It was found that couch potatoes, even those exercising at a moderate level, had the shortest telomeres, while people who exercised at high intensities had significantly longer telomere length. On study considered high levels of physical activity as equal to running for 30 minutes, 5 days per week. So, if you want to experience a noticeable difference in slowing down the biological clock, it seems that even moderate level of exercising isn’t enough. You need to train regularly and intensely. It’s already widely known that regular physical activity can decrease the mortality rate and increase longevity, and now it’s been discovered that the reasons for that may lie in the preservation of the telomeres.

Related article:  Bench Press Grip: How Wide Should Your Bench-Press Grip Be?

So, if looking youthful and full of energy is your main priority and you want to prevent the telomeres of shortening too fast and too soon, you know what to do. Train consistently and train intensely. Not only will you build lean muscle mass, look better naked and improve your health, you’ll also be giving your cells the “elixir” of youth.