15 Year Old Bodybuilder Shocks the World with His Shredded Physique

Tristyn Lee, a 15 year old from California, is defiantly everything but an ordinary kid. He is a competing bodybuilder, a keen footballer, and probably a future Instagram star. In a world where gaming activities in front of the computer are more common among his peers, Tristyn would rather spend his hours in the gym improving his physique and inspire fans from all over the globe.

This 15 year old schoolboy from California, has already achieved various heights. He spends hours in the gym, showing intensity and desire via his social network pages to be the most ripped schoolboy from all over the world. 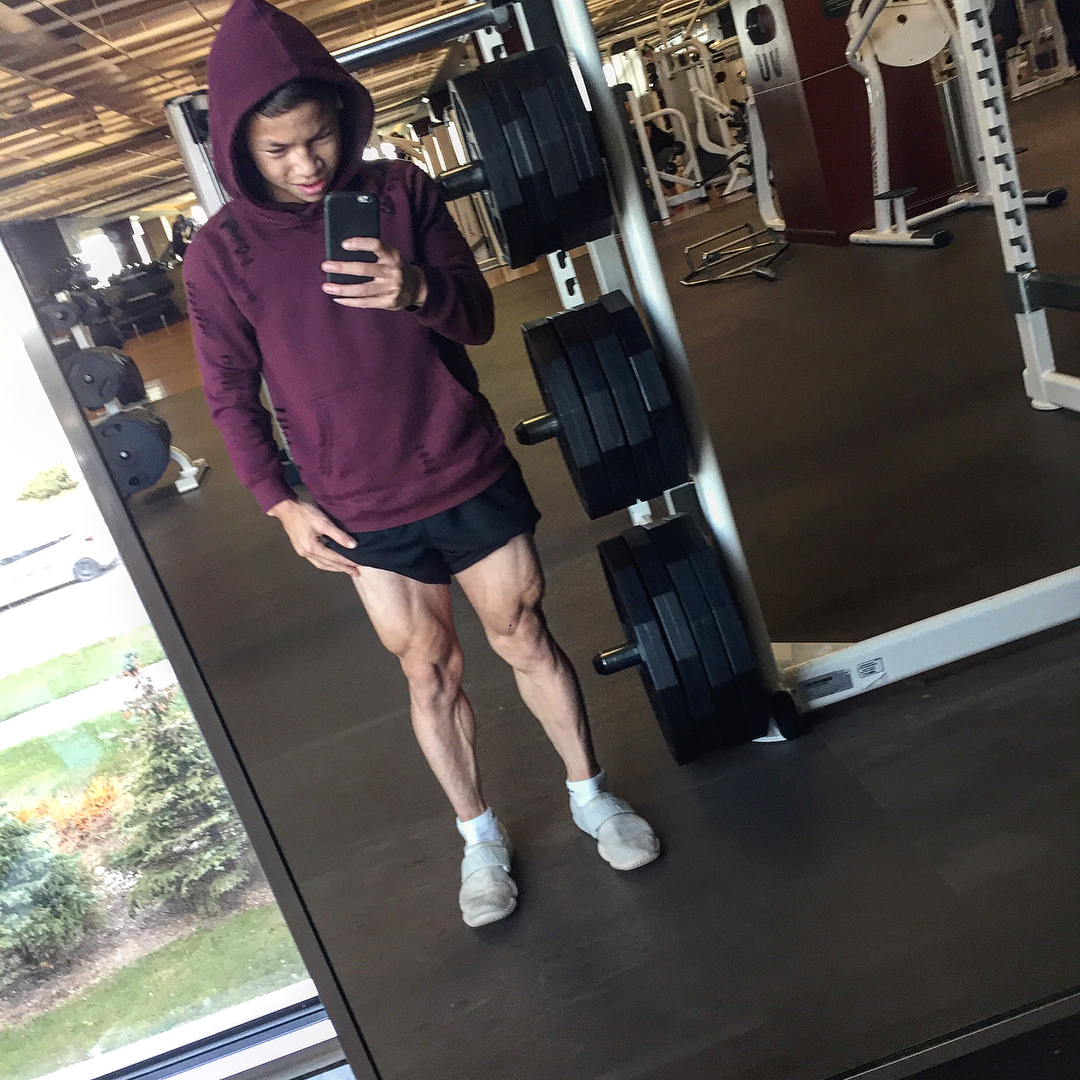 Tristyn Lee already competes in bodybuilding as well, and has over 10k of followers on his instagram profile. In one of his posts he writes:

“Working on some vacuums after this mornings back and tricep workout! A lot of people have been asking why I do vacuums… vacuums work transverse abdominals and prevent stomach distension when on stage or competing… they also tighten up the skin and any extra weight around the midsection… also a huge part of training is your cardiovascular system and breathing so when you perform vacuums you strengthen the ability to control your breathing” says Trysten to his fans. 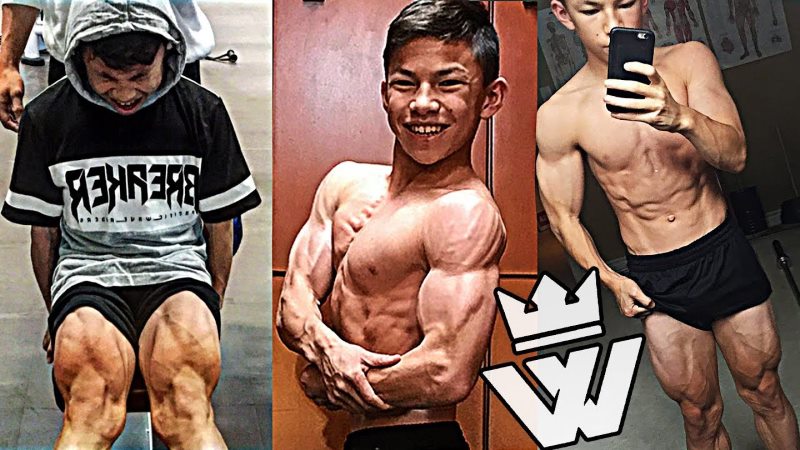 Judging from Lee’s photos, he’s a quite remarkable little guy. He definitely got the genetics to build a spectacular physique (which he has already done more or less) and it seems like he takes his training very serious.

Also, it looks like he aims to go for the “classic physique” type of look in the future of his competitive career.

Related article:  Total Body Workout Routine And How To Set Up Workouts