Lift Big to Get Big

In nature, as well as in architecture, form follows function. In other words, people and animals as well as buildings look like the activities they do best. So, if form follows function and most guys want to look big and strong, why do so many spend the vast majority of their time doing exercises that seem to be designed to do the exact opposite?

Look around almost any gym and, more often than not, you’ll see guys using machines, performing exercises with light weights, doing almost nothing but isolation exercises with meaningless weights and then doing a whole bunch of long, slow “cardio” to burn fat and reveal their six-packs.

As form follows function, it’s no wonder very few of these guys ever experience much in the way of muscle building. Their workouts suck! And while we are on the subject; a six-pack on a skinny guy is like big boobs on a fat girl – they just don’t count for anything! 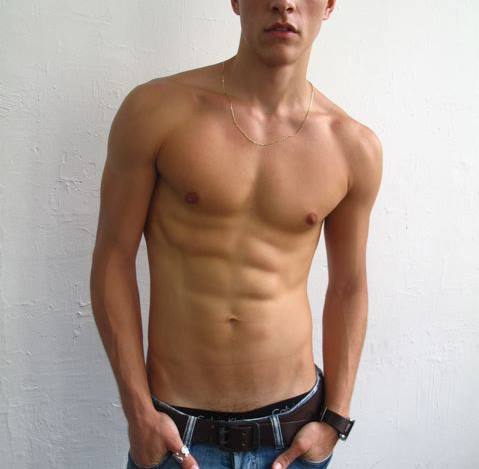 Anyway, why do so many guys train the way they do? Why are leg extensions more popular than squats or crunches more popular and heavy single-arm farmers walks? Simple; leg extensions and crunches are easy! That’s not to say there is anything especially wrong with those exercises but, if you are serious about building real-world muscle and being at least as strong as you look, you should place the emphasis of your training on big compound exercises and getting as strong as you can.

Yes, I know, you aren’t a weightlifter and all you want to do is look good naked but if you want to have efficient and productive workouts, if you want to get to your genetic potential sooner rather than later, if you want to develop muscle density and look more like an athlete and less like a pubescent teenager, you need to break out of your comfort zone and start wrestling with the big weights and training for improved strength and performance.

Related article:  How High Intensity Interval Training Can Help Get You Shredded

Think for a moment; how badass do MMA fighters look? Or Sprinters? Or boxers? Or just about any power/strength sport competitor? Do you think for a minute they go into the gym and say “Man, I really need to work the outer head of my triceps today ”? No. Their workouts are designed to improve their performance and, more often than not, that means strength. Leg extensions and side lateral raises do not build strength; heavy squats and overhead presses do. 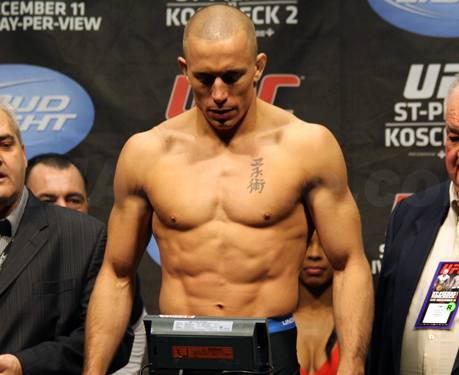 Of course, if you do sets of 15 reps and increase the weight a little every week, you will get stronger but that high repetition range fails to stimulate your type 2b fast-twitch muscle fibers – the ones with the greatest growth potential. High rep sets (12 – 20) can increase the size of your muscles but they do so not by making your muscle fibers stronger and thicker, a process called myofibrillar hypertrophy, but by increasing the amount of fluid within your muscles, a process called sarcoplasmic hypertrophy.

The difference between these two adaptations is easily summed up as functional versus non-functional muscle growth. Heavy weights build “real” muscle that works as good as it looks whereas lighter weights and high reps simply create the illusion of strength. Think of size gained from high reps and low weights as being “fake”.

Also, it’s worth noting that myofibrillar hypertrophy is much more long lasting than sarcoplasmic hypertrophy. If you have plenty of “real” muscle, even if you take an extended break from training, you will lose muscle slowly and it won’t take long to get it back. On the other hand, sarcoplasmic hypertrophy disappears faster than an ice cold beer on a hot summer’s day if you skip more than a couple of weeks training.

Old school bodybuilders had it right; they trained hard and heavy and made a point of increasing their strength. Many were accomplished powerlifters and Olympic weight lifters and that’s one of the reasons they looked so damn awesome – unlike the ‘roided up freaks we see strutting about in modern bodybuilding today. There is no denying that the modern bodybuilders are strong but are they as strong as they look or as strong as the golden era guys who, for my money, had far superior physiques? No way. 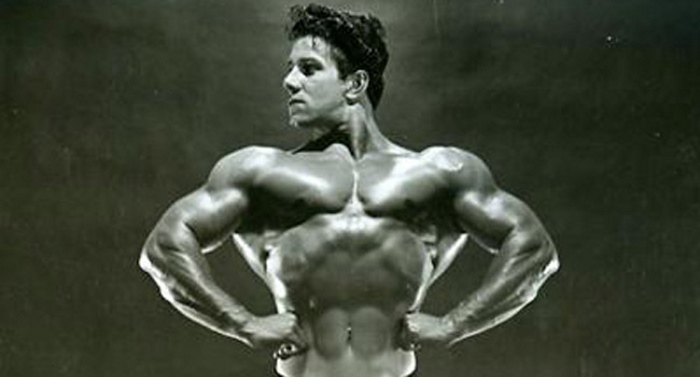 So, how do you build size and strength? Good question! Build your workouts around squats, deadlifts, chin ups/pull-ups (weighted if possible), bench press, bent over rows and shoulder presses. Spend the majority of your time working in the four to six repetition range to really hammer those type 2b muscle fibers, eat like your life depended on it (don’t worry – fat is easy enough to lose whereas it’s all but impossible to build real size and strength without plenty of food) and do your best to get as strong as you can. If you can do a 200 lb barbell shoulder press, 300lb bench press, a 400lb squat and a 500lb deadlift, you won’t only be strong, you’ll be big too.

Building an impressive physique that is as strong as it looks isn’t easy. It requires a steely determination and the willingness to put yourself out there every time you set foot in the gym but very little in life that is worth having comes easy so suck it up buttercup and stop doing easy exercises like cable cross overs and leg curls and get under the iron and start growing.

Related article:  When Should You Increase the Weight and by How Much?