Since the chest is one of the most stubborn areas for gains, the bench press has become the most popular way to make those pecs grow. Whilst reaping strength, it also promotes size gains in every other muscle in the upper body.

The bench press is a relatively simple exercise, involving lying on a flat board and pushing a load away from your body. It should be very easy to achieve great progress in a short amount of time by performing it regularly.

This is not always the case and most people hit bench press plateaus far too often. Getting optimal results with the bench press requires more than lying on the bench and pushing the weight around.

Increasing the intensity of the exercise with the use of heavy weights will assist you achieve greater growth. Increasing the velocity of the movement in a safe and controlled way (slowly lowering the bar then explosively pushing it upward). You can get exceptional gains in growth and power.

In fact, explosive pressing leads to a 10% greater increase in strength compared to bench pressing at normal lifting speed. Here are 3 more reasons why high-velocity bench pressing can help you achieve stellar results in no time! 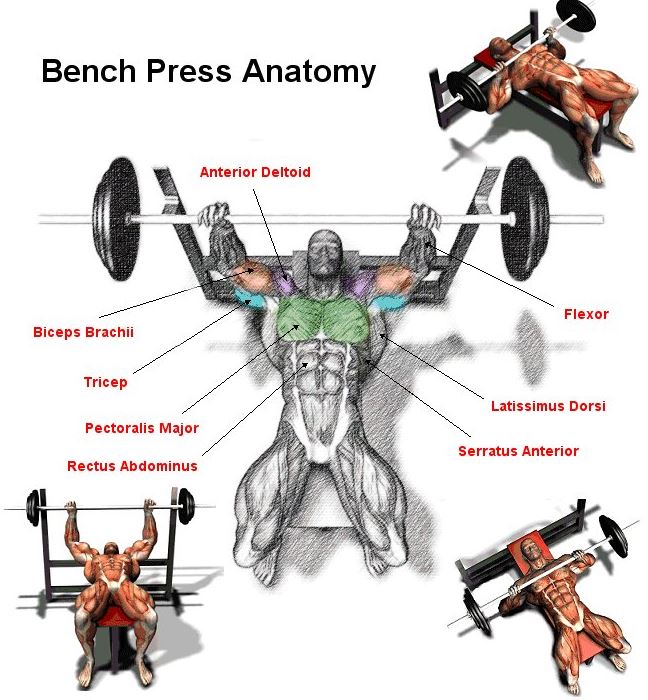 Based on the relative rate at which they contract, muscle fibres can be slow-twitch or fast-twitch. Since fast-twitch fibres contract around four times faster than their counterparts. These fibres naturally have a greater capacity to produce force, which makes them crucial for enhancing muscle growth and strength gains.

Related article:  How Many Calories Should I Eat To Lose Weight?

Not so long ago, it was opposed that the idea of resistance exercise can cause muscle fibres to shift from slow to fast. Recently it’s shown that certain training methods can actually stimulate such conversion. 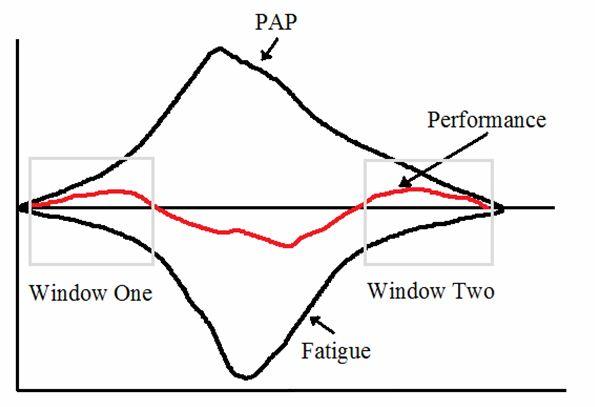 3. Push Your Bench Press Past The Sticking Point

The sticking point refers to a drop in the speed of the bar caused by decreased force production. An unfavourable bio mechanical position of the targeted muscle groups during the concentric part of the movement.

This undesired phenomenon usually hinders your ability to complete the movement and negatively influences your performance, which is why most training programmes implement training strategies to minimise ways to reduce its effects and one of the most successful techniques is increasing the velocity of the movement.

Performing fast bench presses gave greater muscle activity and a higher number of reps. These results point to the fact that higher velocity minimises the negative influence of the sticking point, which is only one of the many ways explosive movement can improve your bench press performance.