5 Types of Supersets To Increase Size And Definition

There comes a point in every trainers life when they stop, and realise that no matter how much time, effort or exercise change is made, your strength and size gains start to slow and even stop. This can be frustrating as your goals and targets can become harder to achieve and feel unrealistic.

However this is not the case, all you need are supersets! If you’ve never heard of or understood what supersets are and the benefits, then look no further, because here at gymguider we have outlined the structures and reasons why you should start involving them into your workouts!

Their are two different ways supersets are different from your average workout:

The advantages are great for muscle mass and definition. But they are not effective for building strength, this is because you reduce weight so the sets can be performed. You will find you are forced to reduce weight because of fatigue due to lack of recuperation between sets.

It is essential to correctly pair movements in order to benefit from supersets and perform them correctly. 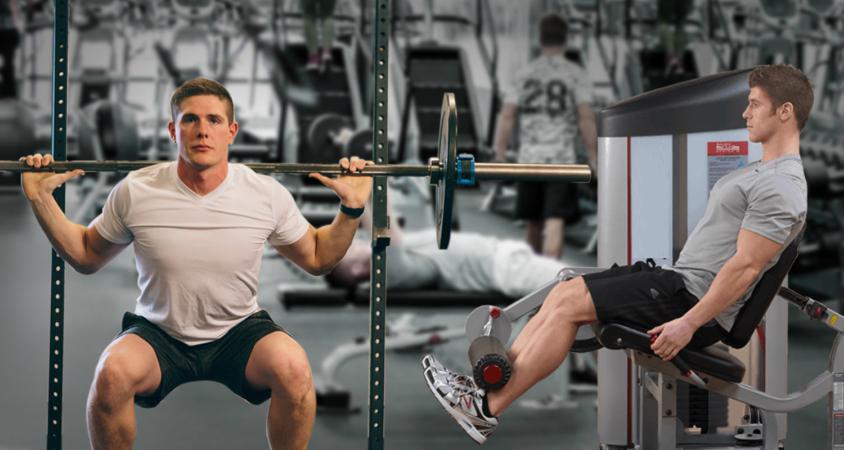 Pre- fatigue is when you pair two exercises for the same muscle group.

In a compound movement, the target muscle isn’t working alone and might not be fully stimulated at the end of the set. Pre-fatigue the chest with an isolation movement and you’ll feel the pecs much more in the bench press. But you won’t be able to use as much weight in the compound exercise, which is also the best mass builder of the two movements.

An example of pre-exhaust or double-pre-exhaust routine(s) would look like this: 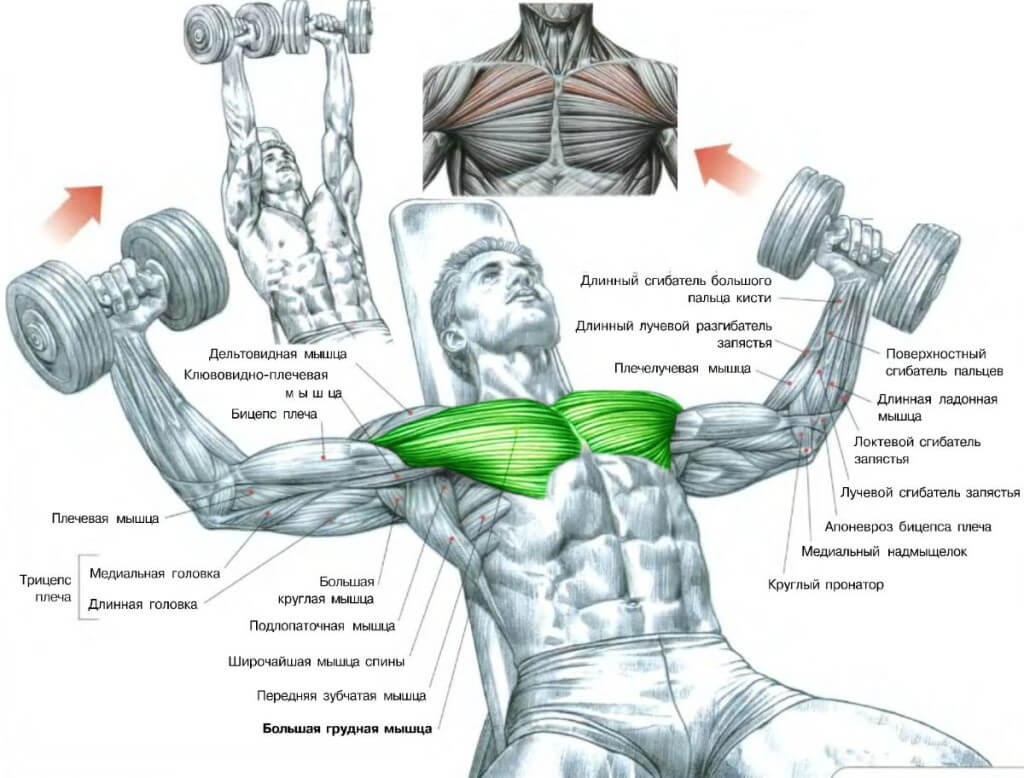 With post-fatigue you are starting with the compound movement and then perform the isolation movement. This allows you to fully stimulate the target muscle, but doesn’t affect the amount of weight you use on the bigger exercise.

A post-exhaustion superset is a serious workout for intermediate and advanced trainers, it should not be attempted by someone who has been training less than a year. The reason is you are causing muscle damage using compound movements with supersets, using an isolated movement working in the 5-7 rep range to target the larger fast twitch fibres.

Related article:  5 Hardcore Chest Supersets For Your Next Chest Workout

This post exhaustion superset training should be used by people who have already increased their lean body mass from weight training by at least 20 pounds. Also someone who is capable of correct form and knows how to eat correctly.

Below is what a good post-exhaustion superset workout would look like. You should use compound movements to first reach the point of exhaustion before moving onto an isolated movement to completely exhaust the targeted muscle.

With bench press and dips, if your triceps are stronger than your pecs, you’ll rely mainly on triceps during both movements, this means the chest could feel under-stimulated.

The advantage to a compound superset is that you can work more than one part of the muscle in the same set. 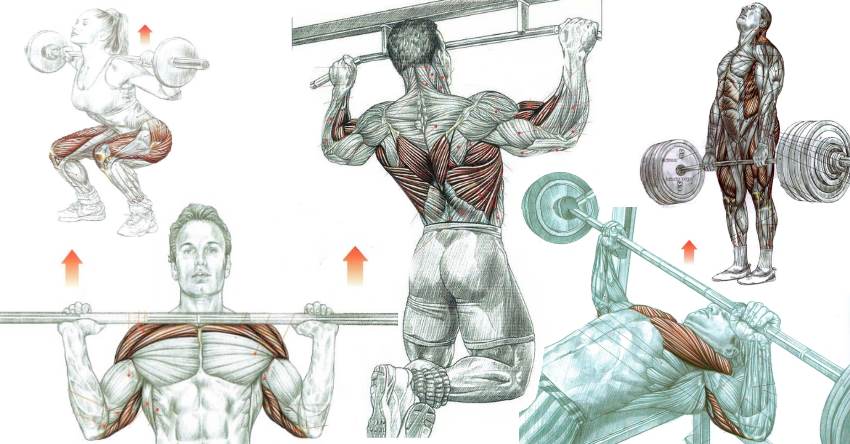 This is when you are pairing two isolation exercises for the same muscle group. The purpose is to focus on several parts of a muscle at the same time.

Related article:  Deadlift vs Squat: Which Exercise is Better?

You have to select exercises that work different parts of the muscle. If you choose two movements targeting the same area, you will not achieve full benefits from this technique.

In this method you pair two exercises for opposing (antagonist) muscles.There’s no rest between the first and second movements.

Antagonist supersets are used as a viable method to develop strength. The few reasons for this are:

With this approach, you can pair these muscles together: